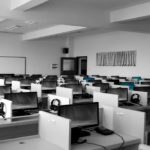 3 Reasons to Outsource Your IT to Managed Service Providers

In the competitive landscape that is modern business, owners, CEOs and Presidents must do whatever it takes to keep their business in the game. And… 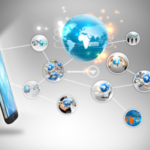 5 Technology Trends That Will Influence Businesses in 2019

The march of technology never stops in the world of business, and no matter what vertical or industry you work in, you need to be… 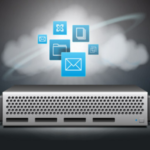 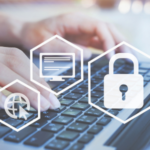 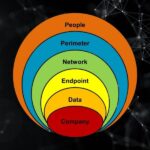 Have you Heard About the Cybersecurity Onion?

Cybersecurity continues to be a top concern for businesses in Canada. This is not a surprise. In 2021, 85.7% of Canadian organizations experienced at least…